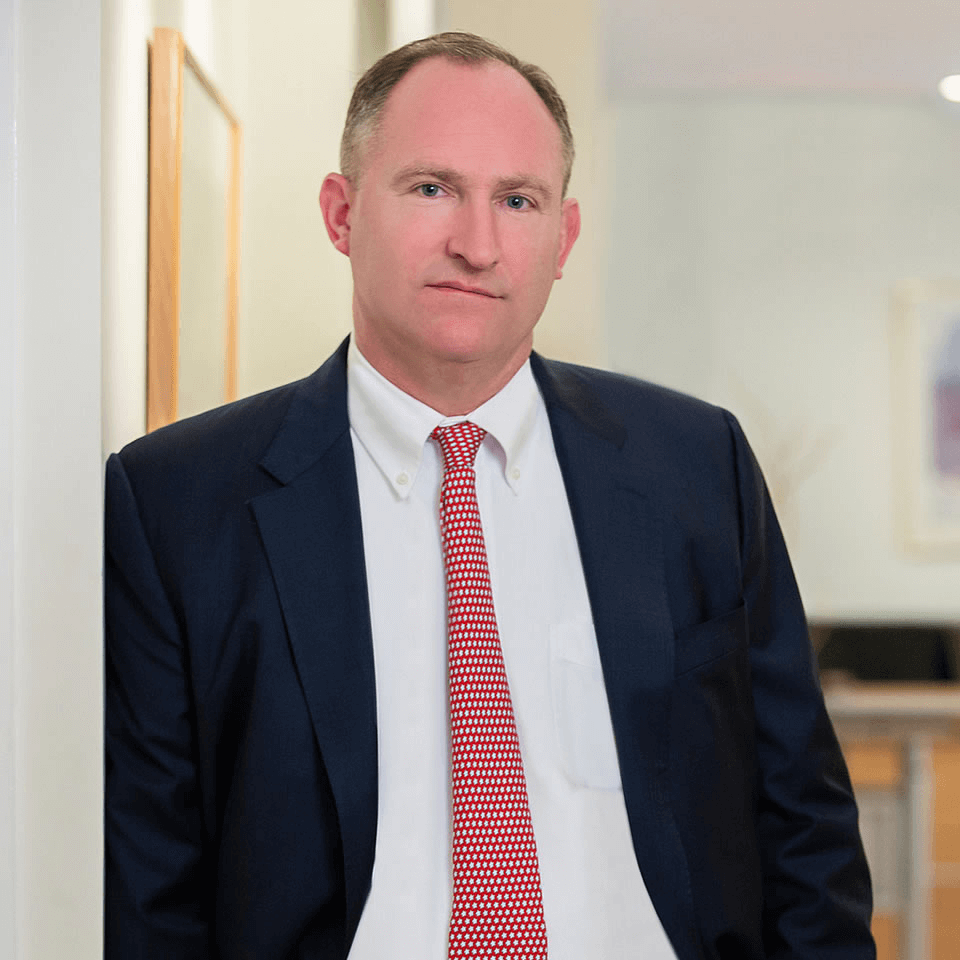 Thomas A. Foley Has Been Practicing Law Since 1989. His Practice Is Devoted Entirely to Criminal Defense.

Mr. Foley, a Fellow of the American College of Trial Lawyers, is licensed in Delaware and the District of Columbia. He is also admitted to practice before the U.S. Court of Appeals for the Third Circuit and the United States Supreme Court

Mr. Foley and his family live in Wilmington.

Is your story and life circumstances being fully presented after you have been charged with a crime? Mr. Foley is passionate about making sure the presumption of innocence is meaningful and his clients’ constitutional rights are fully protected throughout the criminal justice process. You will receive honest, fair and respectful service from the moment you meet Mr. Foley. He will treat you with dignity and will aggressively defend your rights at every stage in your case.

Learn About  Thomas A. Foley

As a former Deputy Attorney General and United States Marine Corps officer, Mr. Foley has the knowledge and insight to outmaneuver the prosecutor, allowing Mr. Foley to better prepare his client’s defense. Mr. Foley is a member of The American College of Trial Lawyers, an invitation-only fellowship of exceptional trial lawyers of diverse backgrounds from the United States and Canada. You can trust that he will stand up for your rights and work diligently to achieve a fair outcome.

The criminal defense attorney whom you hire matters. Mr. Foley has the experience, skills and gamesmanship required to protect your future.